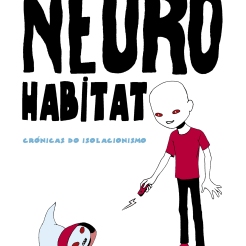 I would say that the comic book market is the worst market that there is on the face of the earth for creative talent, and the reasons are numberless and legion. I have had many talented people ask me how to get into the comic book business. If they were talented enough, the first answer I would give them is, why would you want to get into the comic book business? Because even if you succeed, even if you reach what might be considered the pinnacle of success in comics, you will be less successful, less secure, and less effective than if you are just an average practitioner of your art in television, radio, movies, or what have you. It is a business in which the creator, as was mentioned before, owns nothing of his creation. The publisher owns it… Unfortunately, in the comic field, the artist, the writer, and the editor, if you will, are the most helpless people in the world. – Stan Lee 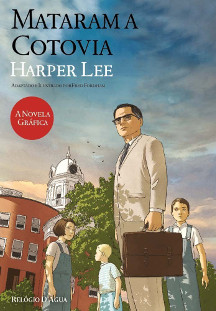